Yesterday, the net was buzzing about a new machine. And not accidentally, it comes our way from Xiaomi. Moreover, this machine was released in India. And if everything goes as planned, there is every reason to think it will appear on other markets as well. If you guess, we are talking about the Xiaomi vending machine. It’s dubbed as the ‘Mi Express’, and this automatic terminal is set up in the Manyata Technology Park in Bangalore. It supports smartphone payment, cash, debit cards, credit cards, and other payment methods. Buying a smartphone is as simple as buying a drink. 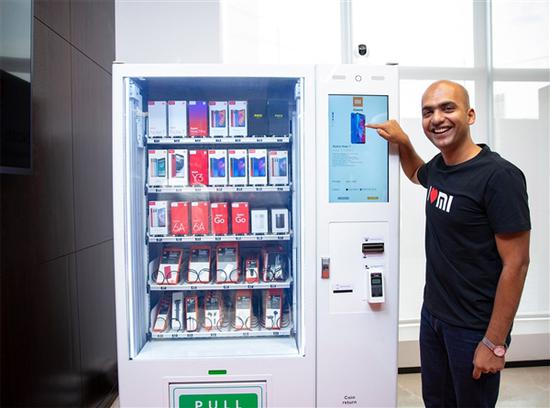 On top of this smartphone vending machine, you can see a Xiaomi 360-degree security camera to prevent illegal theft. There are smartphones and a range of accessories available inside the Xiaomi vending machine.

Although Ishan Agarwal, a smartphone maker in India, said that there are ‘almost no food vending machines’ in India, Xiaomi has already started to install smartphone vending machines. We can’t guess whether it will go viral and we’ll see similar machines elsewhere, but we should admit this is an innovative move by Xiaomi and it can boost the sales. 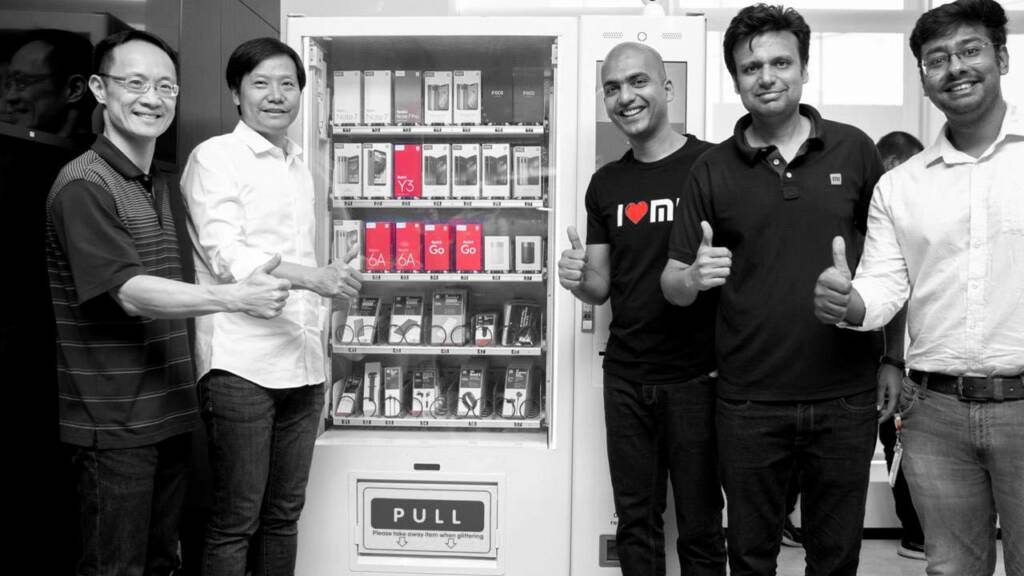 At present, India has become a concentrated battlefield for top smartphone brands. Although, still, none of them could dethrone Xiaomi, which is the first smartphone brand in India for two consecutive years.

In March of this year, Xiaomi India’s general manager said that the number of Xiaomi plants in India has reached seven, and they can produce three smartphones per second. These factories can provide a total of more than 20,000 jobs. In order to promote local women’s employment, more than 95% of the employees are female employees.

OnePlus 7 Pro Announced, Coming With a Number of Great Features