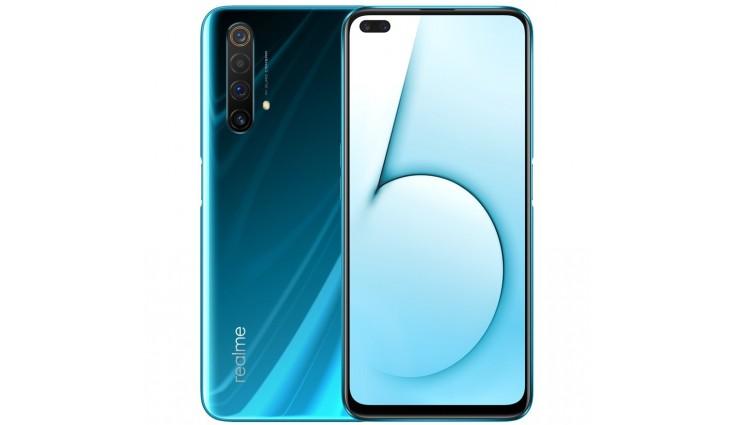 The Realme X50 series smartphones are available in polar and glacial colors; snow and sunlight reflect the silver polar while floating ice and seawater interweave blue glaciers. These are the colors of nature, which are presented on the 3D curved glass back panel.

As for the core features, the Realme X50 series comes with a 120Hz smooth screen as standard, which doubles the screen information per second than the mainstream 60Hz screen, making it more fluent. Currently more than 30 applications support 120Hz mode, and the number is still increasing. Its 6.57-inch full-screen comes with a wide-angle dual-camera setup, a 20:9 ratio, a 90.4% screen ratio, and 5th-generation Corning Gorilla Glass.

It also supports the enhanced version of VOOC 4.0 flash charge, which completes 70% of the charge in 30 minutes.

This handset also uses a precision side fingerprint unlocking solution, which can unlock the phone at the same time that the screen is lit. It is equipped with dual-frequency GPS. So positioning is faster and more accurate, and navigation does not drift. There are super-linear speakers, multi-function NFC, and other comprehensive configurations.

The Realme X50 debuted the new Realme UI, based on the Android 10 system. In the design, function, and performance optimization, it has a lot of changes to create a “smooth play” system experience.

The company has also announced the Realme X50 5G Master Edition alongside and this variant comes in Black and Gold patterns. The Master Edition has been created by Japanese designer Naoto Fukasawa, and he seems to have drawn inspiration from ‘dots and lines’.