Home » Review: Xiaomi Mi Band 2 and all you want to know about it
Review

Review: Xiaomi Mi Band 2 and all you want to know about it

Mi Band 2 was launched in China almost before 2 months. It was announced at the fantastic price of $23. Of course this price is only for the lucky one living in China, as outside you can get it at 39.99$ with free shipping, as I did.  The price might sound high, but still is a very good price for the things you can get from Mi Band 2, as you will see. Let see what I learned from my Mi Band 2.

Mi Band 2 comes in the typical cardboard-themed Xiaomi retail box we all have come to love and know so well if you have some of the company’s gadgets. The box is the same with the one as in Mi Band 1 and the 1S . Inside you can find: Mi Band 2 capsule with OLED display, Wrist strap, Charging cable, User’s manual in chinese. 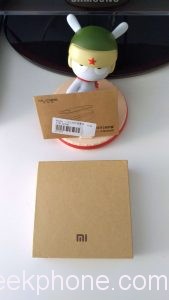 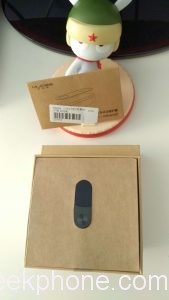 You will notice in the images above and something else….Mitu holding something. These are a pair of Mijobs, Protective Screen Film For Xiaomi Mi Band 2, but we will speak about them later on. 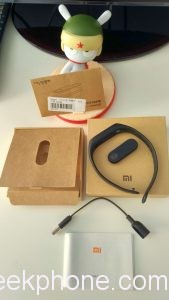 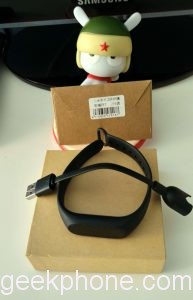 If you are an owner of Mi band 1 or 1S, you will notice the the charging cable might look the same with the old ones, is different, as Mi Band 2 is a little wider from the previous versions. So if you try to charge you Mi Band 2 with an older charger, you wont be able, as it won’t fit.

The silicone strap holding the screen in place is made from a more breathable, anti-sweat material. If you look at it closer feels a bit more polished — and rubbery — at the same time, which should help give it a bit more longevity. But for sure looks more elegant than previous versions. 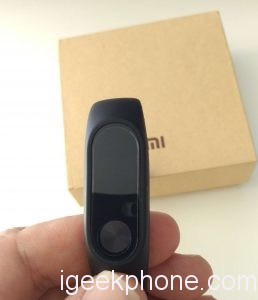 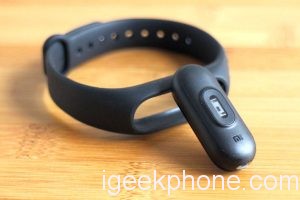 Mi Band 2 features a 0.42-inch OLED screen that’s covered by scratch resistant glass and an anti-fingerprint coating for that extra layer of protection. Despite the fact I would like to agree to that, is not 100% true. The screen can be scratched, but not that easily to be exact. That’s why I found and bought these protective screen films from Mijobs, to be certain that my mi band’s screen will remain unscratched. 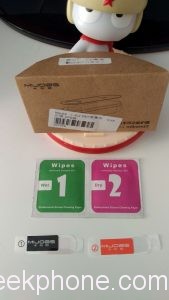 At the bottom side of the Mi Band, you will notice a single physical button just below the display, which by pressing it and not only, you can scroll through three different screens. Those are time, steps and heart rate information, for the record. You can see and many more info, using Mi Fit, but we will show you later on. 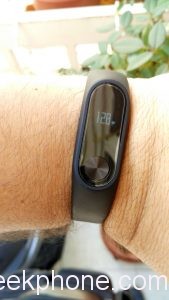 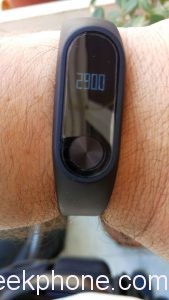 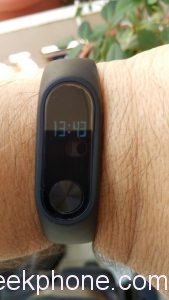 Mi Band 2 is certified with an IP67 (this means that it is water and dust-resistance), as 1S had and 1. This means you can wear it in the shower. I to be honest I take shower with it and swim in the sea (no scuba diving). Never had any problem with this or previous versions. The only thing is that in the shower, when the button is hit by water, it activates the screen and shows time, steps, etc.

Abilities that we have seen already from 1S, as the optical heart rate monitor, have to say the seem to work better and to be more accurate. For tracking down the number of steps, Xiaomi has a new pedometer algorithm coupled with ultra low power accelerometers is also designed to deliver improvements to step tracking. Mi band has a built-in vibration motor, for alarms or to alarm you if you have been sitting too long at your desk, through Mi Fit.

Mi Band 2 packs a 70mAh battery that is said that can deliver up to 20 days. That sounds an impressive number, bigger from the announced about 1S, but for sure differs from user to user. If you activate all alarms in Mi Fit, you check all the time for the hour, you have often reminds from apps, this numbers lowers down. From my point of view, about 15 days is normal having most of options enabled in your mi fit.

Notifications and activity will take a chunk out of that figure

Xiaomi’s official Mi app is compatible with Android and iOS. If you search for the app at Google Playstore and at Mi Market, you will notice that the version at the Google Playstore is older and at the new Market you will always find the latest. Both versions contain the english language.

The app could be better, but unfortunately is quite basic. It collects data from the band and collates it in a series of graphs, one for steps and activity, the other for sleep. These are then put into historical graphs covering the day, week, and month. Significant exercise periods are highlighted each day, with the time, distance, and calories burned all shown. Sleep gets a similar treatment, with the amount of time spent in bed, a deep- and light-sleep phase split, and the time you went to sleep and woke up. If you want to have access to more data, you must use paid apps from Playstore. These apps can for example track you pulse rate continuously if you want, something missing from the original Mi Fit. 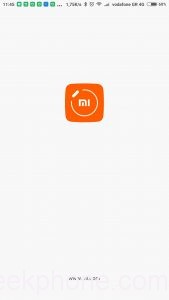 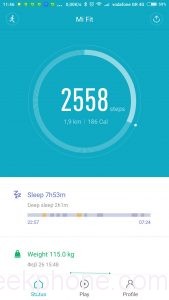 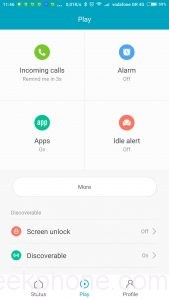 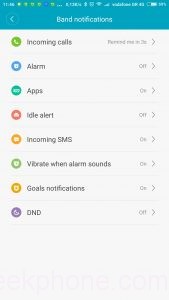 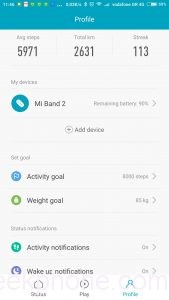 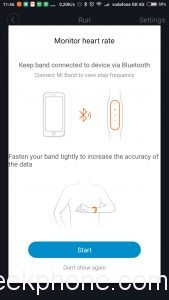 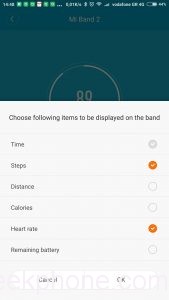 Fitness trackers is something new that has become a trend this last year. Searching a way to stay fit and monitor our activities or reminding us important things, gadgets like Mi Band are something needed in our lives. Mi Band has entered before a year, has become a major sales for Xiaomi and we see it to evolve even more. If and Mi Fit could follow that could be super. For the price sold, 39.99$,  has few challengers that can meet it head-on. The Misfit Flash costs less, but doesn’t have a heart-rate monitor, for example. Despite the fact if you just want to track steps and sleep, never lose a call or track fitness activity, Mi Band is a very good choice. If you can add and some of those paid apps, you fitness tracking can become even better and more detailed. For me, I’m really happy that bought Mi Band 2 and I’m waiting what Xiaomi is gonna think for Mi Band 3!

Save 6% off Sitewide from FASTBUY INC