The X5 Wifi Panaromic Sports Dv is action camera that is pretty compact and easily portable. It looks like a eyeball mounted on a rectangle base. Had it had a cover like eyelids,it would have defintely looked like a cute alien.Ideal for situations like surfing, parachute, concert, business conference, etc the X5 Sports DV lets you shoot videos and take pictures anytime, anywhere. 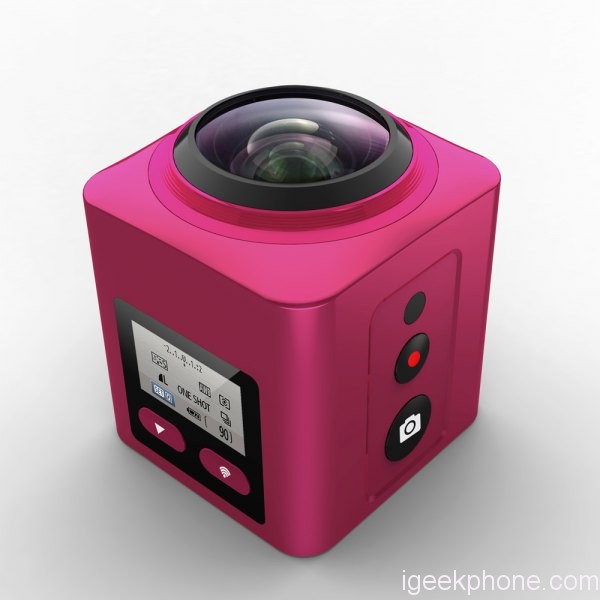 The X5 has been designed by keeping the user’s perspective in mind. Available in 6 beautiful colours like rose, green, black, white and yellow, the X5 can be used with Android as well as iOS devices too.For connectivity it has Wifi that helps you control your camera through the app.The 1050mAh Li-ion battery lasts for over 2 hours with 1440P video recording. The USB 2.0 port gives X5 the power to transfer videos to the devices and as a charging port too.On the side, it has a photo and a video capture buttons. 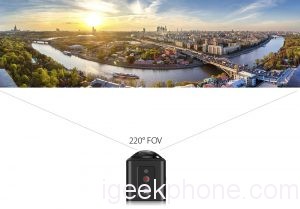 Other additional features likes being waterproof and night vision makes sure the users can capture every moment in the rainy season as well as in the night time too.It also supports loop recording and motion detection.The HDMI port on the X5 lets you show off your trekking video with your friends on a big screen. 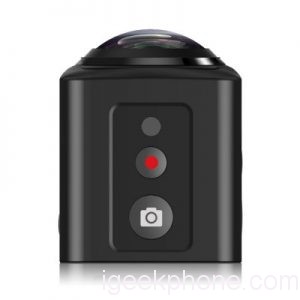 The very unique thing about the X5 Sports DV is its 0.96 inch TFT LCD screen which has a simple Linux based GUI. Even the popular action cameras like the Samsung’s gear 360 and the LG action cam doesnt hasnt that.