Xiaomi has been known as the only top brand bringing products with the best price-performance ratio. But recently, this label was taken from it. At least, Huawei’s Honor and OPPO’s Realme are making similar products. Just recently, on October 15, the Realme X2 Pro was released. It not only sports a 90Hz fluid screen and 50W SuperVOOC flash but also comes with a 64MP rear quad-camera module and Qualcomm Snapdragon 855 Plus processor. So we decided to compare it with the Xiaomi Mi 9 Pro, which is considered to be one of the best flagship products.

The lifting front camera design has become trendy for recent flagship products. But both models of today’s comparison decided to choose the drop screen design. On the upper side of the front panel, these phones ‘hide’ the earpiece and the speaker. The difference is that the length of the Xiaomi 9 Pro is short, while the Realme X2 Pro comes with Dolby stereo dual speakers. The overall size of the Xiaomi 9 Pro is slightly smaller, but Realme also takes into account the larger screen and higher screen ratio. So when it comes to the appearance, the Realme X2 Pro wins. 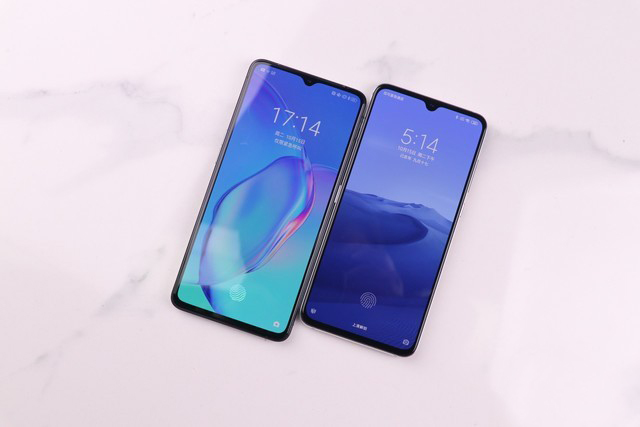 However, these phones are quite different when looking at them from the back. Though both models use a 3D curved glass design, the contrast color of Realme X2 Pro is relatively pure. The Xiaomi Mi 9 Pro’s back shell has a similar matte treatment, but it gives the impression as the color is more complicated. The darker color of the latter displays/collects more fingerprints. In this sense, the Realme X2 Pro is the winner again. 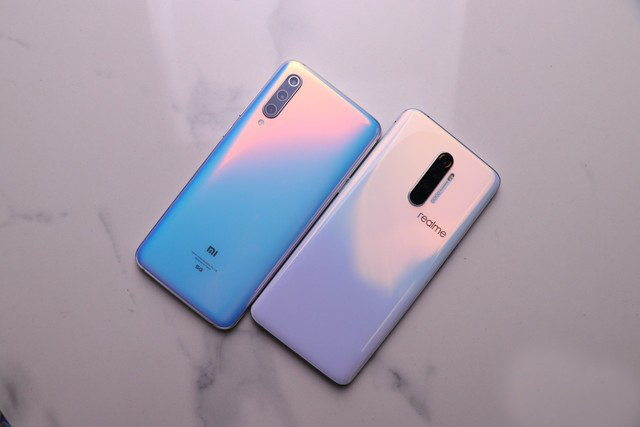 On the bottom side, we can see both devices are designed symmetrically. The Realme X2 Pro retained a 3.5mm headphone jack. And we can also say this handset is more user-friendly in terms of practicality. Agree, it is a very luxurious to keep the headphone interface on the flagship model. The Xiaomi Mi 9 Pro continues the design style of the Xiaomi Mi 9. At the same time, the Realme X2 Pro also inherits the consistent design of the Realme series. The difference is that the brand logo is placed on the side of the camera to become more recognizable. 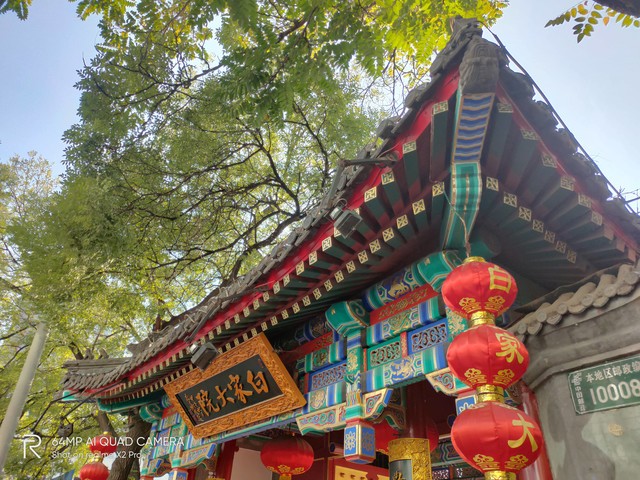 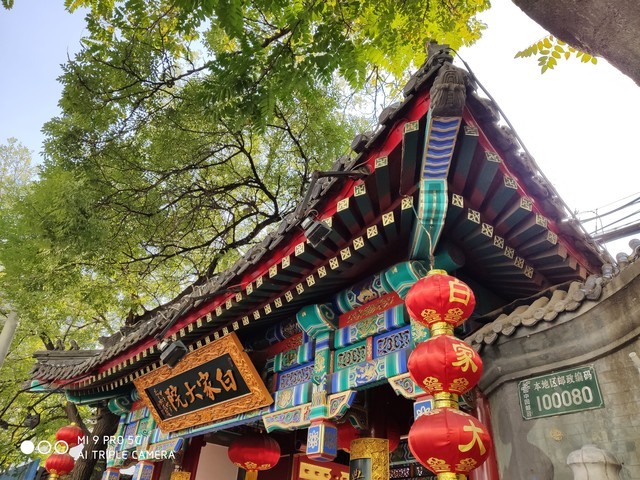 In the scene with strong contrast of colors, the resolution of Realme X2 Pro is better than that of Xiaomi Mi 9 Pro. The latter’s picture looks bright at the first sight. But under observation, we can find a texture after AI smearing. Realme X2 Pro’s lens tends to restore reality and is more natural in color performance. 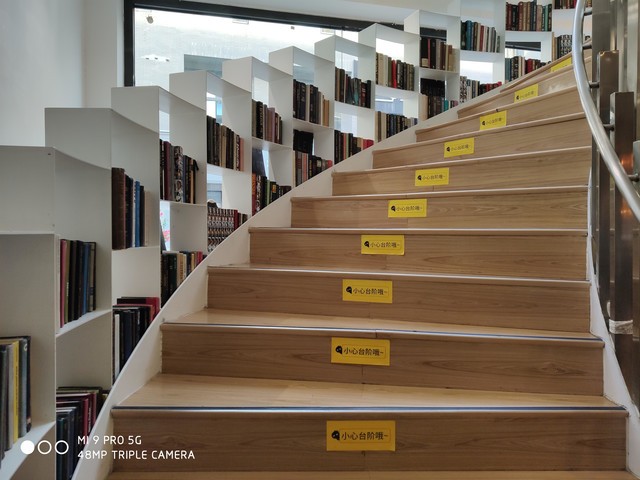 Another set of indoor samples, where the light is not sufficient, the imaging performance of the two has a ‘reversed’ feeling. Realme’s 64MP quad-camera can capture 9280×6944 ultra-high-resolution photos, and the image information of the object is more abundant, bringing more clear and real details to the user. The ultra-high-pixel images, even if enlarged and cropped, still look amazing. 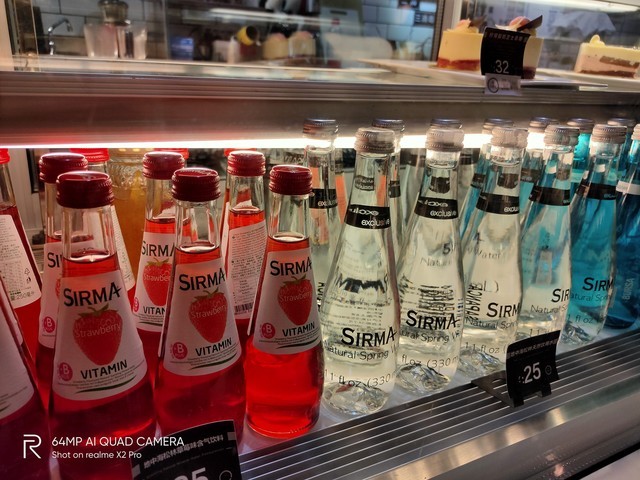 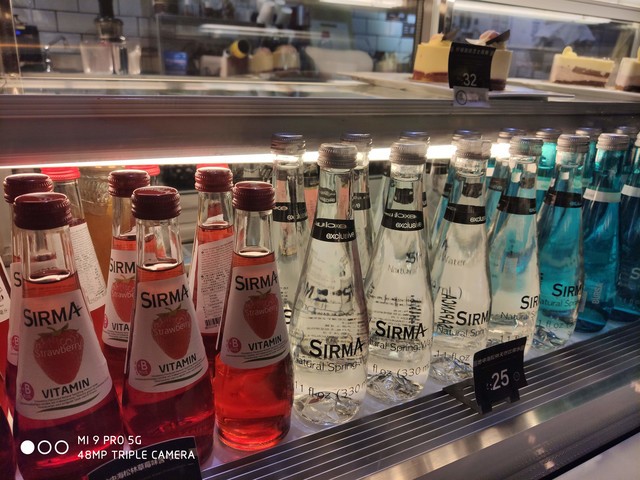 Obviously, the quad-camera of the Realme X2 Pro is way better than that of the Xiaomi Mi 9 Pro.

In terms of performance, I believe that everyone is familiar with the Snapdragon 855 Plus. Here we simply use the running data to show the performance of the two smartphones. We used AnTuTu, 3DMark, and GeekBench three benchmarks. The test results are shown below. 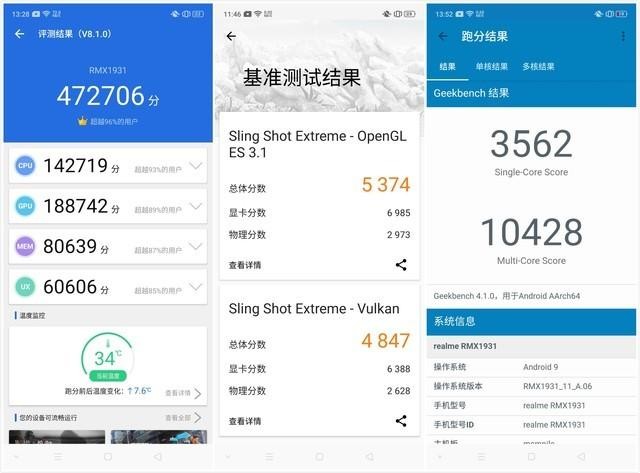 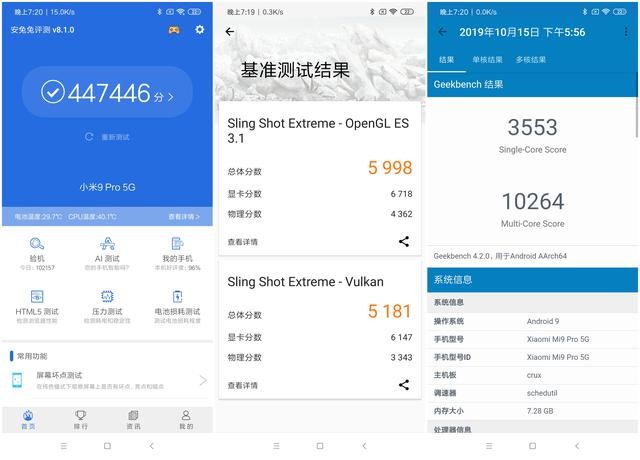 When looking at this data, we see the performance of Realme X2 Pro is better than that of Xiaomi Mi 9 Pro. One of the reasons is that the UFS3.0 flash memory of the X2 Pro is stronger than the UFS2.1 of Mi 9 Pro. In AndroBench, the continuous read and write speed can reach 1480.26MB/s and 398.89MB/s respectively, which has obvious advantages when running large games. The UFS2.1 read/write performance of the Xiaomi Mi 9 Pro does not match its flagship positioning. 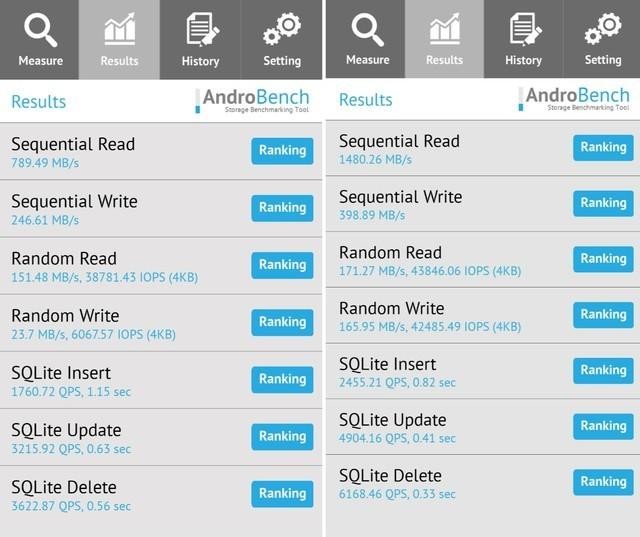 Realme designed a new UI theme for X2 Pro, integrated with the aesthetics of ColorOS. The latter uses a large number of irregular icon graphics, while the coloring is more bold, younger and easy to operate. This is the key word for Color OS 6.1. 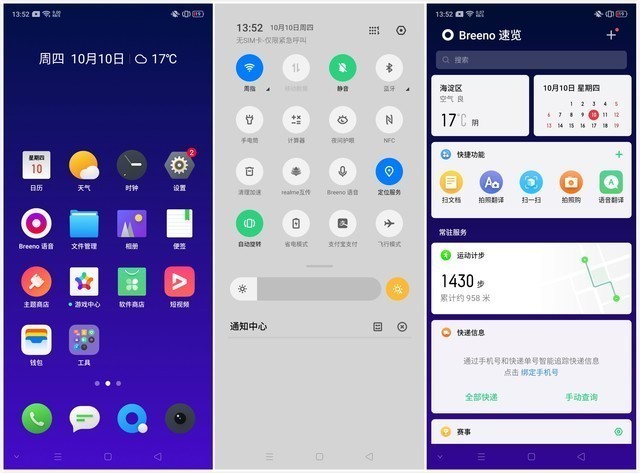 Color OS has applied more card-type column divisions on the Realme X2 Pro, and the effect is visually simple and intuitive. The introduction of non-linear animation can be seen everywhere, giving the system the natural effect of interface switching and smooth experience on touch. The rounding icons maintain a high degree of uniform UI design.

MIUI of the Xiaomi Mi 9 Pro is more oriented to the details of the experience. MIUI 11’s new design style supports the Vientiane screen display while adding a natural sound system. There are dark mode and other options. 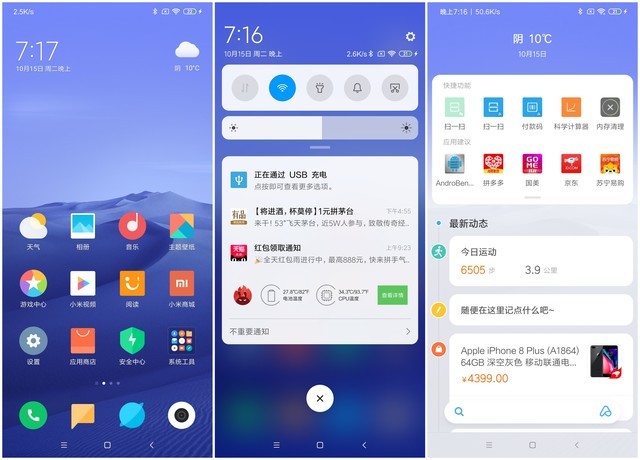 The 90Hz screen of Realme X2 Pro can make the viewing experience smoother. The effect of switching between pictures and text is more consistent in slow-motion shooting, and the screen scrolling is smoother than the traditional 60Hz screen. Not only the visual effect looks more comfortable but the touch feedback is also enhanced. It is also way better for game feedback, and the high refresh rate can solve the screen smear problem of some games and improve the finger touch responding speed.

The Realme brand, which has only returned to the domestic market for only 5 months, discovered its exclusive advantages on this road.