At today ’s OPPO Future Technology Conference, Liu Chang, vice president of OPPO and dean of the research institute, said in an interview with the media that the OPPO folding screen products are under development.

He believes that the future form of smartphones must be folding. OPPO folding screen products are undergoing intensive research and development. At present, there are many reserves in folding screen technology and patents. 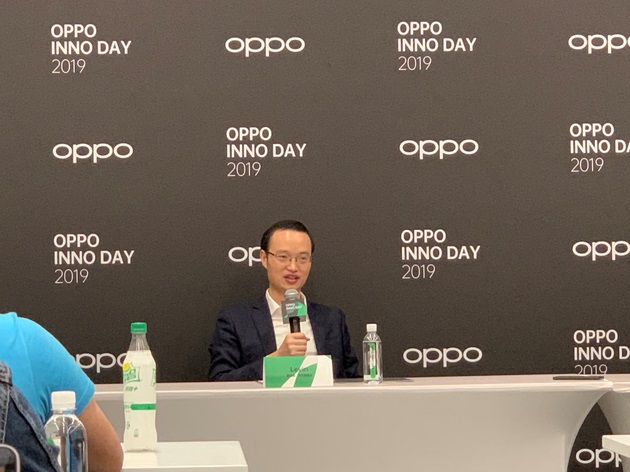 He also mentioned that OPPO already has chip-level capabilities. Moreover, the M1 chips may be commercially used in the future. As for whether there will be an operating system, he responded that OPPO will decide its development directions according to users’ needs.

It turns out OPPO has serious goals of becoming a tech giant. Currently, OPPO is making only smartphones. But all these announcements hint at higher goals. We mean if a traditional smartphone manufacturing company begins working on its own chips and operating system, there is every reason to think it will design other products as well.

Our assumptions are based on the case of Huawei. To weaken its dependence on chipmakers, this company has invested a lot in chip R&D. Now, this company designs its own SoCs that are able to compete with Qualcomm’s and Samsung’s products. Moreover, this year, Huawei announced a self-developed Harmony OS. It will appear in infuture products. And if the company continues to appear on the US entity list, most likely, we will see this software on smartphones as well. And though Huawei says it has no intentions for the smart home market, we are sure it will enter this field sooner or later.

ARIA Waterproof Earbuds: solid performance above and… below water